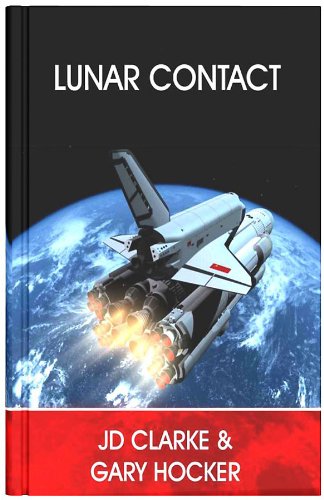 about this book: Caught up in a war of survival between organic life forms and an artificial intelligence, Jason and his crew must learn the secrets of controlling an alien spacecraft, a veritable ghost ship that he and his crew have been stranded on. The ability to control the very fabric of space-time has been conquered by this alien race, but their own success has led to their doom. Only human creativity and imagination can hope to defeat an alien AI that threatens not just Earth, but all inhabited worlds.

This book is based on real science not fantasy and was inspired by thoughts of "...what abilities would an advanced race have if they had conquered gravity, the warping of space and manipulation of time, not time travel itself, but the flow of time." The weapons are based on modern research into advanced weaponry, lasers, rail guns, and charged particle beams. But of course the most valuable weapon is the human mind. How we think and how computers think is very different, and it is by exploiting those differences that gives our heroes their only hope of survival. It's a fast paced, action packed novel that keeps Jason and his crew running for their lives with higher stakes than just their survival.