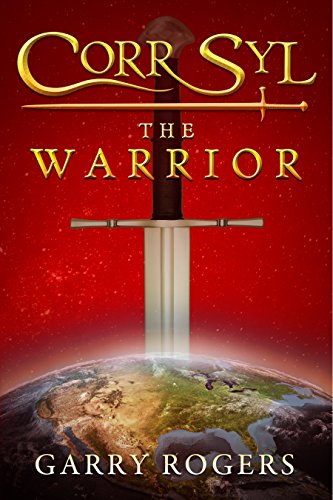 about this book: Earth's creatures were always intelligent. Just as they had the power of motion and sensitivity to light and sound, they had memory, sentiment, and identity. Throughout most of its history, intelligence was ruled by emotions, by desire, fear, and vanity. Over its 500 million year history, intelligence never left the Earth in peace--not until, at a time of imminent destruction of the planet, the warriors appeared. The warriors practiced the art of responsibility and formed a code of ethics they called Immediacy, the philosophy of consequences. The warriors became Earth's first sapient creatures. The warriors brought a global peace known as the Tsaeb civilization. In the modern day peaceful Tsaeb civilization, few warriors exist, but they are essential. Dangerous individuals and species appear now and then, and the warriors must defend civilization.

In June, 2013, Corr Syl received the coveted Kirkus Star, an award granted to books of "exceptional merit." "A beautifully written YA novel that will captivate environmentalists and sci-fi fans of all ages" Kirkus Reviews.