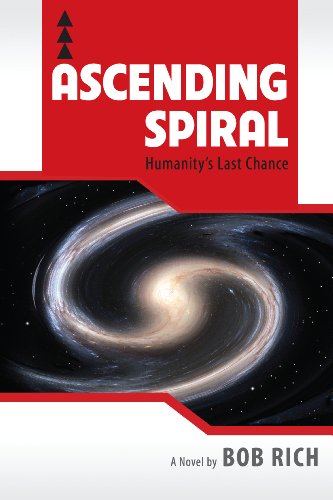 about this book: One morning, I woke with a sentence, and an image: "The first time I saw my love, she had long dark hair with a red band holding it in place, pansy-blue eyes, and a long elfin face that was quick to flash into a shy smile." And I knew that the second time, she had golden hair, a square face and a terrible temper.

But what grew was not just a love story, but an epic journey over many lifetimes. And what came were the times that did this job:

"A person is like a diamond. Put some coal into a place of great pressure and heat, and it becomes the hardest jewel known. A person is like steel. Put iron in red-hot coke and blast it with oxygen for nine hours, then drop it, red hot, into cold liquid, then heat it again, and you have hardened and tempered steel."

The end result of all this suffering is Dr Pip Lipkin, who is a professional grandfather, a psychologist with the ability to heal hurt, to lead people from despair and helplessness to strength and Love.

In 2007, Pip found out that he is here, a human on earth, because 12,000 years ago, as a person the size of Mars, he committed a terrible crime and destroyed all life on a planet that contained intelligent beings. Willingly he chose restitution: to live life after life as such a being, until that world was to face destruction. Then, he was required to work to save his species.

We are now facing destruction, and Pip is one of the many people doing their best to stave it off. His message is that this can only be done by changing a culture of greed and conflict into one of compassion and cooperation.