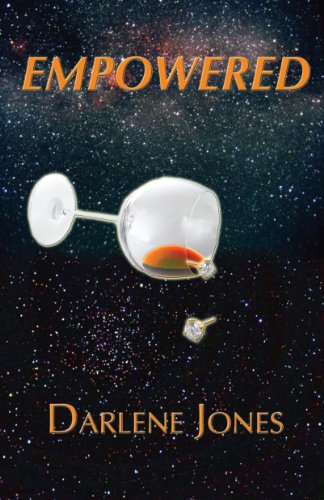 about this book: A long time ago, I lived in Mali. Every single day, I wished I could wave a magic wand to relieve the heart-wrenching poverty. The story line of my books reflects my desire to wave that wand and make the world a better place. If only wishes could come true. And of course, every novel needs its love story, so along with the sci-fi magic, I've added the requisite romance.

Initially, I intended to write "a" novel. The story and characters took over and the ending of the first demanded another. Two books became three and three became four.

I've always believed we can't be the only beings existing in the vastness of the universe. There must be others "out there somewhere" and I brought some of them along for the ride. The setting stays, for the most part, within the realities of our world, but I've found that I love the magic the sci-fi element of other beings can bring to the story.

Other books by Darlene Jones