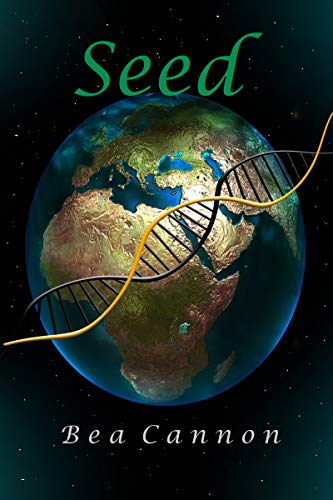 about this book: Fifteen thousand years ago, members of an alien race of beings called the Elvwists, visited a pretty little planet circling a yellow sun in a different galaxy from their own. They were searching for new worlds to colonize after having recovered from a terrible war on their home world that, though it had nearly destroyed them, had also endowed them with certain psychic abilities. They had also learned the folly of war, and never again engaged in such practices.

They also followed a rule of never colonizing any world that already had intelligent beings even if they were primitives and this new world had beings who were just beginning to develop, being in that transitional stage between hunter/gatherer and learning to domesticate animals and farm. The Elvwists left to assess another world in another star system but left one of their people behind to study the people of this world, to try to determine why they were so fertile, as one of the adverse side-effects of their war was a drop in their birthrate.

Unfortunately, the ship met with accident and they had to return to their homeworld for repairs, leaving the young Elvwist they had left behind, marooned.

"Seed" tells the story of this Elvwist and how it interacted with the natives of this world and learned to survive.