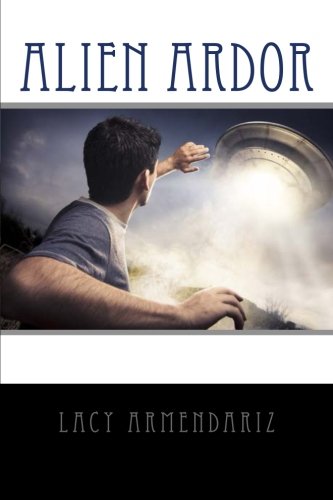 about this book: Tabitha is an aspiring actress who is taken on a taxi cab ride that she will never forget. Upon arriving on a planet called Assur, she learns an alien has taken her form and is pretending to be her on earth, and is conspiring with the others to destroy all life on earth to fulfill their leader, Zod's wishes who claims their planet is decaying and will soon be nothing. When Kaissa, the alien who is posing as Tabitha finds earth to be far different than she had expected, Zod's plans will be challenged by his very own kind.

This is my second book, it took me only two months to write. I think anyone who likes to read about aliens will like my book. It is funny and entertaining. You won't get bored! I was inspired to write this book because of all of the controversy about aliens. I believe that if they are out they they wouldn't just want to destroy us for no reason. They would have to have a reason and they would be like us, some wicked and some good.