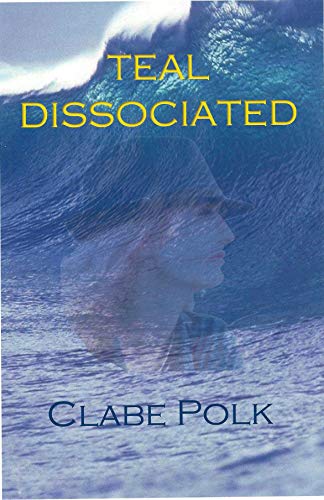 about this book: A colonial planet. A planet of calm inviting oceans with limited land areas and no discernable dangerous life forms, at least on the dry continents. An apparent haven for migrating humanity. But, no one what was in the seas. No dangerous life forms had been identified, but no one had looked for them either; until Dr. Devon Traxler arrived.

When Devon Traxler landed on Teal, she never suspected she would be the victim of a hovercraft accident, be assaulted by forces beyond her imagination, and invoke the enmity of the colonial government. Neither could she know that the results of her assault would play a crucial role in the future of human evolution.

Studying Teal's placid seas, she wondered why they were different from the oceans on Earth. She would soon understand the profound difference.

The rest of humanity would understand as well.

Mankind is on the brink of becoming a spacefaring species. There is no certainty that alien life-forms that may exist on other worlds would be similar to us. There is little doubt, however, that mankind will be unavoidably changed by the encounter. Perhaps not as radically as Teal Dissociated projects, but changed nonetheless.