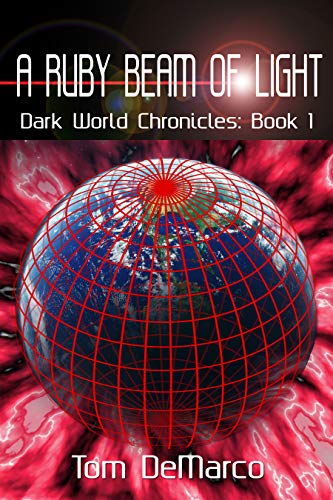 about this book: "Armageddon is about to happen, but it's not what you think. This war is not going to blow up anything; it's only going to turn everything off."

Imagine a world where time has been altered ever so slightly, a barely noticeable slowing. You don't live longer or slower or faster or better or worse. But the balance between energy captured in combustible materials and what's needed to explode has been changed. Guns don't shoot, bombs don't go off, cars and trucks and airplanes are big paperweights. Can mankind survive in such a world? Yes, but it's never going to be the same . . .

The world has gone dark. Nothing works. A mysterious disturbance propagated onto the earth's magnetic field has the effect of inhibiting all explosions. It has repealed most of the twentieth and twenty-first centuries, leaving the world as it was in your great great grandparents' time. The change was a response to impending nuclear war. But some think the solution is worse than the problem.

"Most people feel this threat is too terrible to contemplate . . . luckily Tom DeMarco's cautionary tale is fiction." -- Review by Larry Abrams, author of The Philosophical Practitioner.