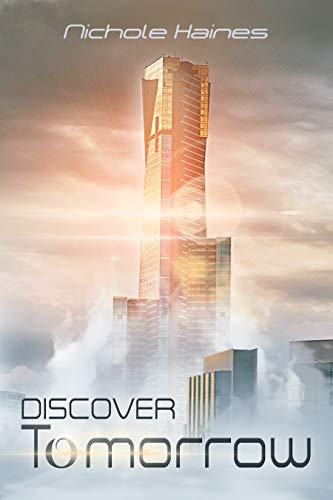 about this book: He wanted to visit the outer world. To explore what was true? Or to make the truth his reality? He didn't know if he was thinking wrong or right. False or true. It could only be tested after crossing the LABOON and reaching to the other side, but how? "How is it even possible for such a person like me?" He would often think a person who had a mind filled with only strict satanic rules of the Old Nicks to follow and systems to follow. And what about the wall!! Any person who wants to go outside or wants to come inside had to climb a wall that was much higher than the old world 'statue of liberty'. And there was only one high gate to the city from where people could enter and leave. Since the establishment of LABOON, nobody from inside has ever successfully made it to the outside world. Sometimes rumors were heard that someone tried to come inside from the outer world but by doing so, they lost their lives. Nobody could cross that high security, and if someone was caught while crossing, he would be thrown to a big ground filled with deadly ants; the 'little devils' who would eat him up in a bit of second. Such high ground security with a free hand to kill anything if it's suspicious. The dust spies spied and recorded every single moment around the wall and in the city. There were robots who would immediately fire and extinguish anything, anytime if it sounded suspicious. They had an eye from every angle. Satan was everywhere. You couldn't hide, you couldn't fool them. If you do anything wrong you'll surely die. Who could dare to pass such a high security gate and a system that catches you, instantly. But….. What if someone from outside comes inside the Satanic city and change the way of living here. The way the people think, the way they see outer world. Alan had these questions in his mind 'Do aliens or monsters or even other humans really exist outside the wall? Surely, there is life beyond the Satan's rules." 'Don't know what life it is beyond this box we are living in. Where to find it and how it actually looks like' He would often think to himself.