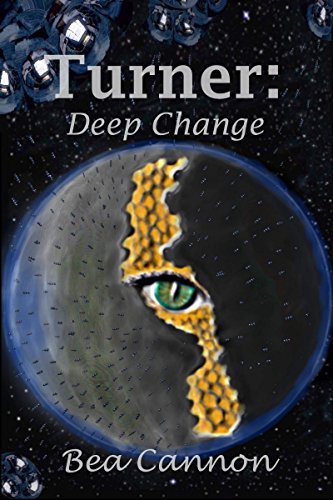 about this book: Life isn't fair. Juri Turner knows this and has had to make all sorts of adjustments to accommodate this fact. But, it just got even more unfair.

Having gotten back from successfully rescuing her husband, Tetharia Sonicdragon, who was abducted by an obnoxious demon and dragged into the Dark Realm, she's ready for some serious relaxation. Unfortunately, it's not to be.

She is the human-born dragon and her husband is, among other things, emissary to Earth from Mur, its sister planet in another dimension. Shortly after getting back from the Dark Realm, they are summoned to Earth because of unexpected activity in the Alpha Centauri star system from alien invaders that Earth has been fighting off for several years. Since she is the only one who can open dimensional portals, and Mur is magically pledged to aid Earth, they have no choice but to go.

There is not much time for Juri to relax because, on Earth, they must help work on a plan for handling this new threat.

They also become embroiled in a conflict involving a plot to take over Earth's government by a self-styled sorcerer; go to meet potential allies in the Epsilon Indi and Tau Ceti systems; and aid in rescuing humans that are being held captive by the aforementioned aliens. Juri's ability to open dimensional portals is needed for all of these activities and that's not all: Earth has learned the location of the enemy's home base, so she and Tetharia will have to go with the mission for a showdown with the alien invaders.

The survival of humans and other species of the galaxy hang on the outcome of this epic undertaking.