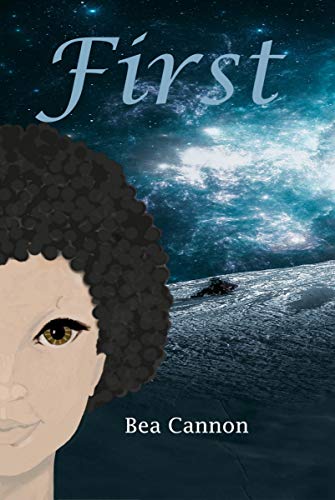 about this book: Sixteen-year-old Lyssa Brunner is somewhat shy, a lot smart, and a little nerdy. She's a typical teenager living a privileged, though somewhat sheltered, life, worried about the typical teenage things: clothes, shoes, zits, the usual, and she has a crush on the captain of the football team who, unfortunately, doesn't know she's alive.

Her life is completely normal.

She learns of alien creatures and other worlds. She learns of how a whole village of people were kidnapped thousands of years ago from the continent of Africa by unknown beings and taken to another place where they were…changed.

It is the first thing she learns, but it won't be the last.

And, in the end, there is a final first.