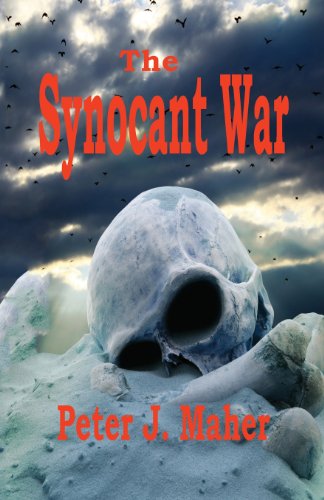 about this book: The Synocant War is the forth book in my science fiction saga. It is also one of the most powerful depictions of total war within the entire series. In this book I wanted to show the good and the bad side of the rapidly developing Synocant species. Primarily designed to serve their human masters their rebellion was perhaps inevitable, but the sheer scale of their war against humanity would have long-lasting and terrible consequences - the unification of the Synocant species into the human race. In this book I planted the seeds of transcendent manipulation which would bear fruit in the later books. I was also aware of the ongoing narrative related to the first book in the series. Subtle signs of an impending catastrophe were distributed throughout the story in such a way as to lay the foundation of the final book. Without this war there would be no Synocant Symbiosis and no empire culminating in The Genesis Equation.