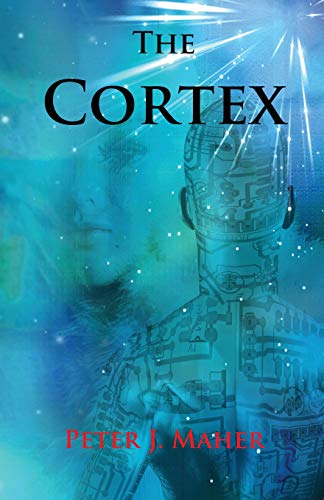 about this book: Despite The Cortex being the third book chronologically in my series, it was actually the first book I ever wrote and serves as an introduction to the universe I would later expand into a seven book series. This was only going to be a on-off novel, but it soon expanded into a seven book series. This book is basically an adventure based around a quest and the founding of an imperial bloodline. The book was also an introduction to the dark forces which would eventually shape the future of the human race and compel their evolution from Homo sapiens into the Synocant hybrid collective. The Cortex is basically a collection of hints and insights into everything that will follow in the later books. It was also the main reason that I decided to write two prequels to explain and add depth to the universe of the Coalition. Both prequels lay the foundation for the establishment of the empire which replaces the Coalition and the Synocant Collective.