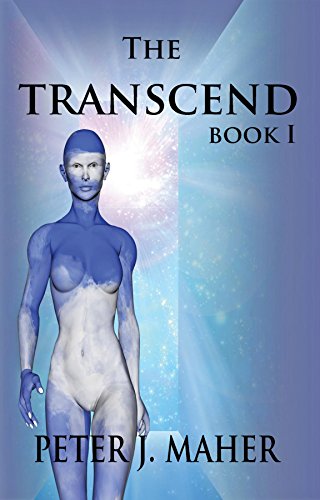 Book: The Transcend - Book I by Peter J. Maher

about this book: The Transcend is the first of two prequels in which I give substance to the universe I created for The Cortex. In the first book I laid the groundwork for the eventual foundation of the human Coalition of worlds. I took the opportunity to describe in great detail the gradual annexation of the alien worlds into a human-dominated coalition of planets. I also outlined the precise scientific history of the Synocant Biotech programme instigated by the conglomerate Biogen based upon the planet Gamont. I also incorporated the first detailed history of the First Race, hinting at their manipulation of human evolution. It was not an easy task to write a background history to The Cortex, mainly because it was important to adhere to the original timeline. But it was necessary for me to link the characters in The Transcend to those in The Cortex. I did this by creating a family history which matched the main character in The Cortex book.