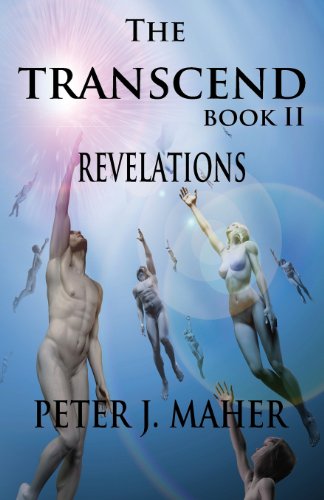 about this book: The Transcend Book II is the second prequel in my seven book science fiction series. It continues straight after the ending of Book 1, and follows my characters to the birthplace of the mystical First Race. Once again it was quite a challenge to adhere to the timeline outlined in The Cortex. But fortunately I could use an established history set with a universe described in greater detail within the later books. It was whilst writing the two prequels that I decided to expand the evolutionary manipulation of the humanity by members of the First Race. This allowed me to finally reveal the true origins of Saemal, the Cortex entity and his connection to the bloodline of the female Custodia. I established his entire history and outlined his connection to the main female characters of my books. In this way I was able to explain the origins of not only the final empire, but the emperor himself and his plans for humanity.