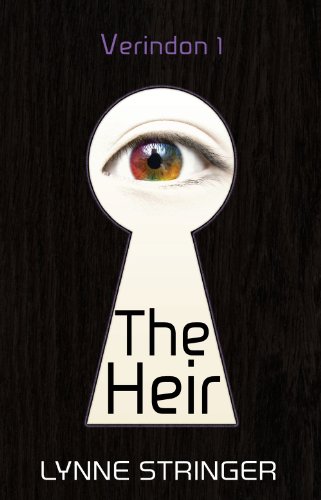 Book: The Heir by Lynne Stringer

about this book: What if he told you that you were the only reason he was put on this planet … and it was the truth?

That idea fascinated me and I started thinking about it and wondered what it would mean if someone said that to you and they meant it literally. I began imagining the implications of that. What does it mean if it's real? That's where the idea that became The Heir came from, and it eventually grew into three books, rather than just one, and together they are the Verindon trilogy—The Heir, The Crown and The Reign.