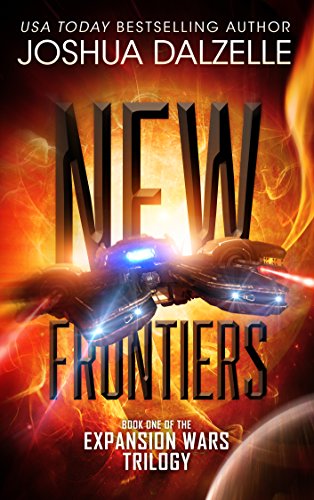 about this book: The Black Fleet saga continues...

The Phage War is over but humanity is still reeling in the aftermath. Their mighty fleet is decimated, the ships and crews spent, and political alliances are crumbling as the finger pointing begins.

But now is not the time for infighting ... a new enemy lurks just beyond the frontier, waiting. Captain Celesta Wright is sent with a small taskforce to investigate a mysterious signal that's appeared near where the planet Xi'an used to be, what they find there will deliver yet another blow to the Terran Confederacy at a time they can least afford it.

When the original Black Fleet Trilogy was over I had planned on leaving the story where it was. That series of books had taken nearly ten years to get to its final version from its inception way back when. But after some reader feedback and encouragement I went back to see if there was more there since it did seem a shame to leave so much on the table with this universe. I knew I didn't want to try and use a cheap gimmick and bring the Phage back to extend the original storyline. A year later and a full notebook full of scribbles and I had the foundation for the Expansion Wars Trilogy, an all new adventure in the Black Fleet universe. New Frontiers is the first book and will be followed shortly by Iron & Blood. As always, I can't thank the readers enough for their continued support.