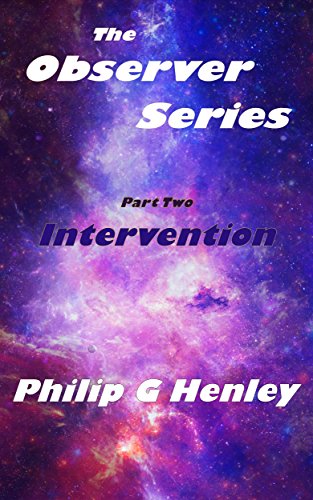 about this book: Part Two of The Observer Series and the tales of Cathy Rodriguez an Observer in the Interplanetary Geographic Service.

After the disasters in The World of Fives the conspirators remain on the run. Cathy is recalled from her observer duties to once again intervene with a newly discovered lifeform on the planet Tullymeade.

Avoiding the debris from colliding planets is the least of her problems. The conspirators still seem to want to kill her. She has a new crew to manage and the politicians on the planet have their own schemes. Then there might be another trial. She has to get a water asteroid onto the planet and avoid being taken prisoner.

If Cathy is to succeed on her latest mission she will need the help and support of her crew who seem to have their own agenda. Meanwhile the investigation into the conspirators continues to look for the enemies within.