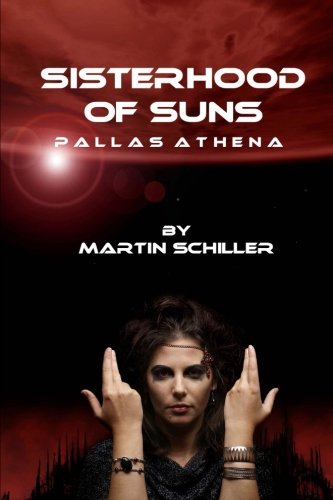 about this book: A military science fiction story set 1400 years in the future, and after the gender specific plague MARS plague killed every human male and changed the definition of what it was to be 'humin'. Now, more than a thousand years later, 'man' is obsolete, and the United Sisterhood of Suns enjoys the most advanced technology and the highest standard of life in the Far Arm.

But despite this prosperity, internal intrigues and aggressive neighbors make for an uneasy peace. This book follows the adventures of a star ship commander defending her civilization and enforcing maritime law on the frontier, a rogue psychic and petty thief trying to escape her past and pursue a life of crime, her sinister mentor, a young marine recruit and the first NeoMan to serve in a combat unit in a millennia. SISTERHOOD is a 'lived in' universe with rich detail and realistic characters.

The primary readers of this book would be fans of military science fiction, speculative fiction and anyone who loves a combination of straightforward space battles mixed with espionage and politics.