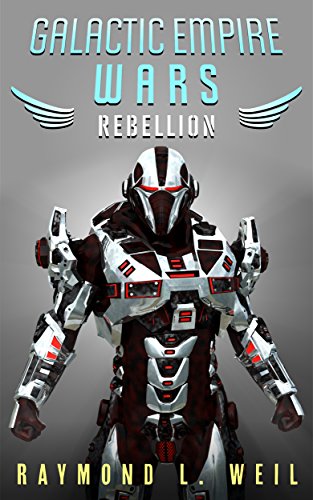 about this book: The dangerous Kleese continue to close in on what remains of the Human race. For six years, the solar system has been left in peace as the Kleese warfleets deal with other enemies. Now their fleets are victorious and are seeking out new worlds to conquer.

In the past, the Humans had destroyed a number of Kleese ships. Now the greatest war leader of the Kleese warrior caste has decided to eliminate the Humans once and for all.

Colonel Wade Nelson knows there is only one chance for him to save what's left of his people. He must find a way to get the highly advanced nonaligned worlds to form an Alliance with the Human race. Only by fighting together can they hope to stop the Kleese war machine.

Time is swiftly running out as the Kleese draw nearer and Colonel Nelson struggles to bring the Alliance into being. Will the Human race survive or is it destined to fade away into galactic history?