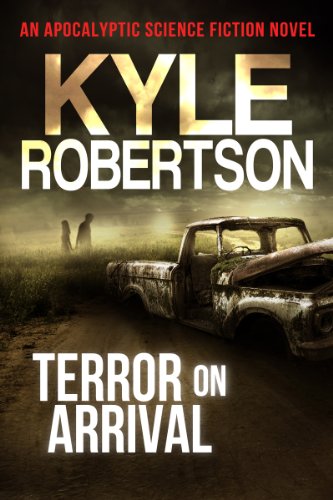 about this book: Before the Earth had formed any life, a planet called Valan-Cheanus was a beautiful planet with a relentless plague destroying it, an indigenous creature called the Chauzek. It was a silicone based, amphibian like, morphing adapter that was the planet's garbage disposal. It ate everything. The main defense for the creature was the imperiousness, and razor like, silicone teeth.

The alpha species, the Cheasu, didn't kill, they relocated. They caught the insidious creatures, and banished them billions of light-years away. The were sent to an uninhabited Earth, and put in suspended animation.

In the present, Lieutenant Jayde Farrow, a United States Air Force Aqua-Horticulrtist had to investigate A reef in Central America. She had to retrieve a Russian Spetsnaz bodyguard to accompany her. Her job was to find out what happened to the reef. What actually happened yo the reef was that the Chauzek woke up.

This is a harrowing adventure about how, not just the U, S. military, but the Russian military had to work together to try t defeat what can't be defeated. Along with the help of a French scientist, and an alien from Valrn-Cheanus, they had to find a way to stop the unstoppable.