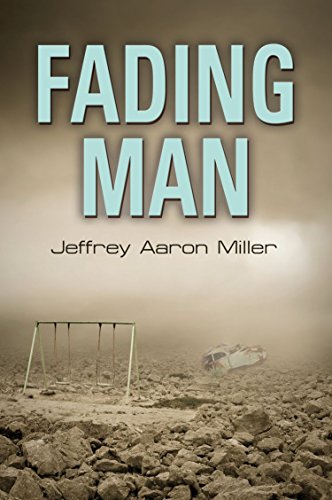 about this book: Joe Mund has spent years looking for a beautiful place called Verum. It exists as fragments of memory in my mind: a quaint cabin in a lush forest, a carpeted stairway in a large hall, a glittering golden chandelier. But he is certain it is a real place, and he believes he once lived there. For a long time, he has sought it, wandering from city to city, his troubled wife, Eleanor, at his side.

Finally, his search has brought them into a dangerous place called Tockland, the ruins of a once-great empire that has become a desert full of old crumbled buildings and rusting vehicles, where dangerous plague-ridden scadglings dwell.

Joe and Eleanor are closer to their destination than ever, but they soon find themselves caught up in a long-simmering conflict between scadglings and the human scavengers who called the ruins home. For there are many secrets in Tockland, long buried beneath the poisoned earth, waiting to be uncovered.

Other books by Jeffrey Aaron Miller