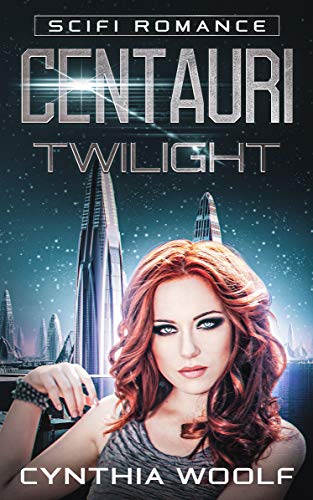 about this book: Lara Danexx was hidden as a child, supposed to be safe. She was a princess of Centauri after all, but she was stolen and sold into slavery. She has suffered years of torment at the hands of Ranzon Slavarien.

General Anton Coridian is a broken man, doing one last service for his queen. Find her long lost sister.

Can two tormented, broken people find solace with each other?

I wrote this book because Lara called to me and said that her story needed to be told. She needed to be saved.

This book is so much darker than the first and it was harder to write because I am literally torturing my hero and heroine. Their background is what has made them into the people they are and that they will become. But is was not easy to write. No one wants to torture their heros.