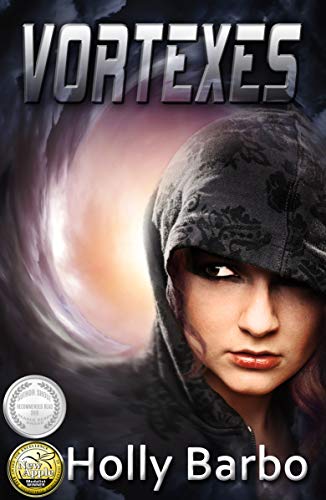 The government is in the hands of extremists. The man called His Eminence is sure DNA holds the key to eliminating those deemed undesirable. People of impure bloodlines and those with physical impairments brought on by genetic problems are culled to maintain purity of the breed. His younger half-brother is appointed to fulfill the task. A sadistic military man is his partner in a diabolical plan to eliminate the afflicted.

A single young woman with a secret, Essential Tremor, seeks a cure before the disease manifests. A scientist, she is in a unique position to eradicate the genetic problem. With the help of an old family friend, she finds what she hopes will effect a cure. The night they try her formula morphs into a race as the government invades the facility. During the procedure something strange happens.

Unfortunately, the government detects the change in her DNA, and they put her in a cage. Scheduled for dissection, a hurricane the night before gives the resistance cover to explore the facility. When they find her, everything changes. 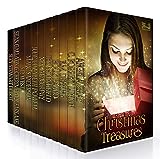