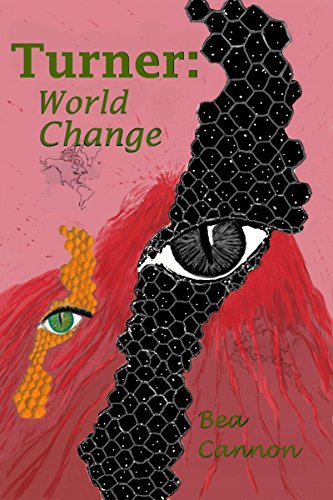 about this book: Juri Turner is stuck between the proverbial rock and a hard place - on more than one front.

Having helped in the defeat of an attack by alien invaders, she must now leave Earth forever and go to Mur, the magic world from which came an ancient spell that caused her to be born a human destined to become a dragon. Once there, she learns that not only was she born to save Earth, but was also born to save Mur from being torn asunder by internal forces that formed when it split from Earth.

In the meanwhile, both Earth and Mur discover that Earth's war with the alien invaders is not over, and if Juri can save Mur then she will have to return to Earth to once again aid in fending them off.

To add to her troubles, she also learns that by dragon rules, she has to marry. It is something she doesn't want to do, however, she finds herself forced into a betrothal to the son of the new king, a spoiled, despicable excuse of a dragon who thinks he owns her and has the right to do with her as he wishes.

Once again, the little golden dragon has been thrown into situations not of her choosing and will have to find solutions - if she can.