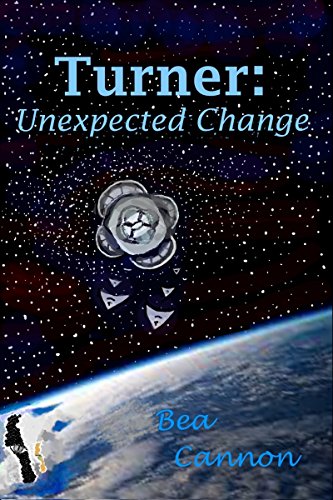 about this book: Juri Turner has permanently repaired and stabilized the core of the world of Mur, and she has the word of the entity Magic that because of this, another Earth human will never again be born to change into a dragon.

She has also helped repel another alien attack on Earth and managed to escape having to marry the loathsome dragon to whom she was forced to become engaged. However, now, she's hit with further crises.

She has to help Prince Tetharia, her dragon guardian, and his sister, Princess Terinia, fight a demon called up by his brother, the current king. Tetharia legally challenged the king for the mantle of power that allows the kingdom to be ruled but the king illegally summoned the demon to help him retain it. The only problem is, Juri doesn't know how she can help but if she doesn't, the dragon kingdom will be forfeit because the king lost control of the demon and it has the mantle of power.

There is also the fact that she has to go back to Earth where preparations against the next wave of an alien invasion are being made in which she has a crucial role to play.

Once again, the futures of two worlds hang in the balance and depend on the actions of the little dragon. How will she manage the unexpected change brought about by one of these actions?