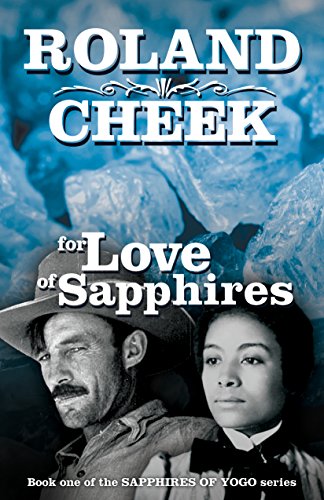 about this book: In the beginning the earth was without form and void and darkness was upon the face of the deep ...

Which may not have been entirely true, for somewhere between those eons of eternal darkness and the start of our story, there came a "big bang" (or at the very least, a series of little bangs) bringing forth our own personal star to rectify the burden of eternal gloom. With daylight replacing darkness part-time, our earth took on more form and less void. Life developed below the face of the deep, taking more and more form until, around 300 million years ago, the Master Builder decided what He had wasn't what He wanted and hit the "delete" button to begin anew.

But in the interim, while He was making His first stab at creating life, say during the 300 million years or so before our 300 million, residue from all those dead organic failures—their bones and shells and scales—built up beneath the deep to depths of hundreds or thousands of feet, gradually compressing into deposits of solid rock that today we call limestone. During those first experimental millenniums, much of the North America we know was covered by shallow seas and thus is presently overlain with limestone beneath its soil layer.

Master Builders can apparently become disenchanted with a tedious landform development employing sedimentation alone, and therefore utilize volcanism to more rapidly add building blocks. The volcanisms we're most familiar with, of course, are spectacular ones: Vesuvius, St. Helens, Popocatapetyl. But the most prevalent forms of our Master Builder's volcanism sometimes fail to reach the surface until thousands—or hundreds of thousands—of years after its initial movement has ceased, as witness the vast array of igneous "dikes" left standing throughout much of the West, exposed like medieval walls as surrounding softer rock and soils erode.

Much of the time, however, those churning molten bellyaches from the deep strain against sturdy limestone caprock to succeed only in pushing it up into a dome. Sometimes, though, as one might expect, cracks (known as "fissures") develop in that limestone caprock permitting volcanic magma to squeeze up into them like toothpaste from a cracked squeeze tube.

One such dome and fissure combination (called laccolith) occurs in the northeastern foothills of the Little Belt Mountains, very close to the geographic center of the land division we call Montana. Unlike most other igneous dikes within the region, the particular one occurring in a five-mile-long fissure east of Yogo Creek originated at an intermediate depth and is geologically classified as a lamprophyre. Lamprophyres consist of fine crystals that are iron-rich, but silica-poor. Interspersed within the Yogo dike's composition are lightcolored feldspathoids which lighten what would otherwise be a very dark igneous rock.

A unique expression of this particular intrusion is that as it is exposed, its mineral composition weathers more rapidly than the surrounding limestone, breaking down quickly under the onset of rain and snow.

Another, even more unique expression of this particular igneous deposit is that throughout the dike's length, width, and known depth the light-colored, granular lava is shot through and through with randomly scattered sapphires. Hundreds of thousands of sapphires. Perhaps millions. Certainly, millions of dollars worth of sapphires. In fact, more sapphires have been discovered in this single five-mile-long dike than has ever previously been discovered in the history of the world. And thus far, man has merely scratched the Yogo dike's surface. The Yogo Mine is the "mother lode" of the earth's sapphires!

Our story then, presented eventually in a three-book series, begins—and ends—with those sapphires. 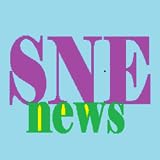 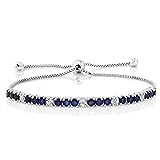 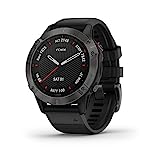 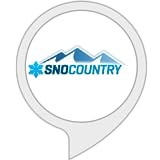