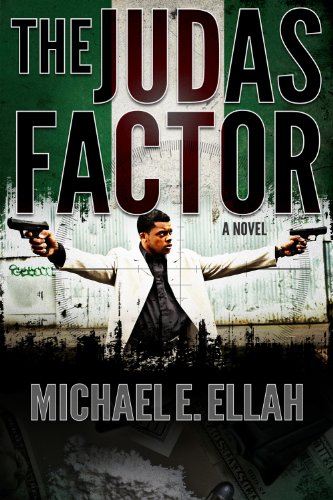 about this book: In the battleground of life one of the most potent weapons for attack and defense is the weapon of betrayal used often by the devious and spineless. The Mustapha saga is rife with the exploits of the ambitious and cowardly. As Mustapha progresses with his international drug smuggling activities which have given him so much wealth, he finds that one of his young drug couriers has become involved in a dangerous liaison with his fiancée Binta. With the help of his loyal aides, a plot to frame the courier is hatched and the courier sentenced to death by firing squad.

As the story develops, it is revealed to the reader that Mustapha and his aides seek to take over government by way of a military coup. This plan is designed to eventually make them all powerful, untouchable and endlessly wealthy. As the various plans unfold, most of the characters involved in the illegal activities are unable to fulfill their unbridled thirst, ambition and greed as their inextricably intertwined activities send them along the path of mutual destruction and betrayal. The star crossed lovers are caught in the crossfire of the all consuming underhand double dealings of the people in this wonderful tale. As a fast moving, compact, fresh and well written story where the well formed characters often evoke sympathy and empathy from the reader, The Judas Factor by Michael Ellah is a gripping piece of writing that leaves its images imprinted on the readers mind for some time.