This promotion can stop at any time - make sure the price of the ebook is $0.00 on Amazon.com. Some ebooks will only be listed as free if you're from the US and logged in to your Amazon.com account. If you are not from the US the Kindle edition might not be visible at all - search for the ebook on your local Amazon site. 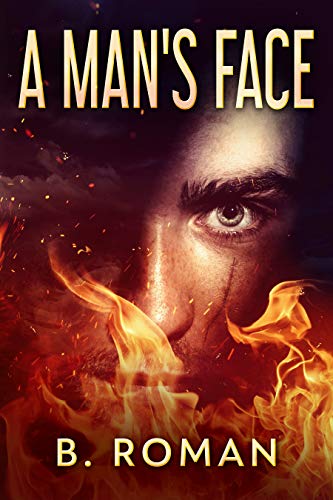 Book: A Man's Face by B. Roman

about this book: While trying to prove a client's innocence, attorney Marc Jordan unwittingly crosses the path of the man who murdered his mother 15 years prior and fallen in love with the woman who burned his father alive in a suspicious winery fire.

A slash of a scar from cheek to chin is all Marc Jordan remembers of the man kneeling over his dead mother. For fifteen years he has been unable to recall any more details of the terrifying incident, even with intense psychological therapy. As he searches his memory for clues to find the killer, he becomes involved in a bizarre psychotic family intrigue. Murder, blackmail, corruption and betrayal leave a trail from the storied vineyards of Spain to the wineries of Southern California where no one is who or what they claim to be. When he is forced to accept a court case he does not want, Jordan inadvertently unravels the threads that lead to solving his mother's murder. With each revelation Marc's life spirals out of control in this dizzying thriller.