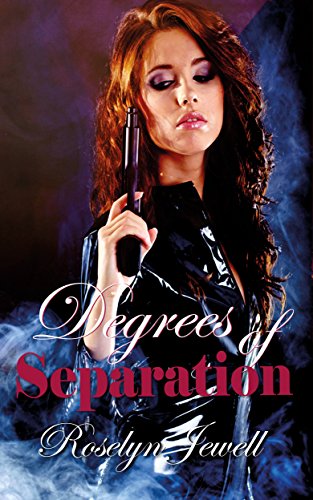 about this book: What can you do when the President of the U.S. is out to topple the democracy? As part of a top-secret government agency, Victoria Parker knows that sacrifices must be made for the greater good of the people. But can she train the team who must bring down the President? Her choices are made even tougher when ex-Navy SEAL Adrian Cooper shows up to train under her as part of her team. When her old rivalry with Adrian flares into something much more serious, Victoria finds herself caught between worlds. She's always been a lone-wolf agent—but she finds herself needing Adrian and his brash arrogance more than she's ever needed anyone…or anything. But can an agent such as herself ever really learn to trust anyone?

When Adrian gets selected as one of the few people to be sent on what is probably going to be a suicide mission, Victoria realizes she has to make a choice, and fast. Will she remain loyal to her career that she's worked so hard for, or risk everything she always thought she believed in for the man that just may be the love of her life?

Other books by Roselyn Jewell