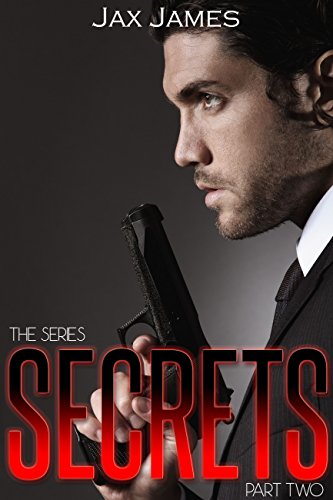 about this book: Secrets Part Two is the second in the Secret Series. It follows Jason and Larissa on the run as they try to escape the dangerous worldwide organization called the Trust. Jason and Larissa are hiding in a small town posing as husband and wife. However the far reaching network of the Trust tracks them down. When bullets go flying and choppers trail from the sky, can Jason and Larissa outrun the Trust?

Jason is a man of mystery. His family and past as an assassin are still a mystery to Larissa. As she spends more time with him, she realizes that Jason is really a very powerful, very dangerous, but loving and caring man. Jason is still hiding secrets about his family that may put them in further danger.

The Secret Series is a thrilling romantic suspense series. I hope that you will enjoy watching Jason and Larissa outwitting and outrunning the Trust.