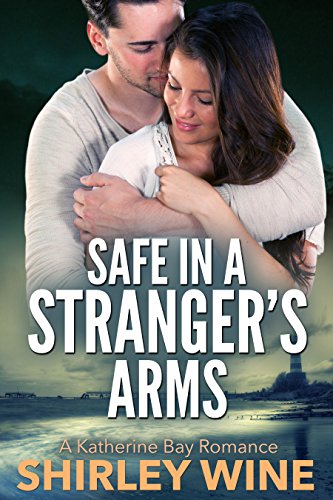 about this book: The idea for this story is based on an actual happening….where a brother and sister were dispossessed of their land by a dishonest trustee…and their on-going battle through the courts to prove their right to ownership…and I thought wow! That read better than any true crime story and so the idea for the Series….The Mulleins of Katherine Bay was born.

The setting, New Zealand's fantastic Coromandel Peninsular is one of the pristine special places, and a place that I know and love and the idea of marrying the two ideas together was an easy step to make.

The Mulleins siblings had not had an easy life….known district wide as Adele's Bastards courtesy of their bullying overbearing grandfather…

Jenna the oldest Mullein sibling has been the protector of her brothers and her infant twins since her mother's death… she's haunted by her mother's dying words…promise me Jenna, promise you won't sell him the land…

When her attempts to uncover the truth behind her mother's dying words, leads her into desperate danger Jenna is forced to accept help from property developer Gabe Callahan….but is his help more dangerous than going it alone? Is Gabe using her attraction to him as an underhand means to get the Mullein Family's very valuable shorefront property…