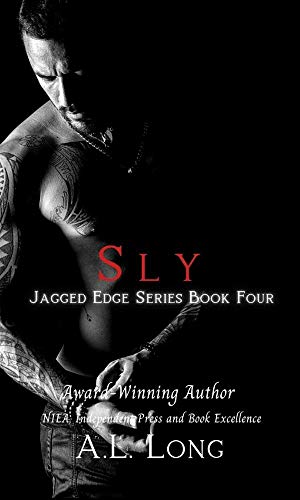 about this book: "You can make this all go away. All you have to do is do what I say and all of this can go away." Being under the control of one man, all Nikki Jennings wanted was to pay off her father's debt and get as far away as possible from Carlos Giordano. When a tragic accident from her past surfaces, she finds that his hold on her will never be over. As complicated as her life is, it was hers, that was until Alpha-male Sly Capelli entered it. She knew the closer she got to him, the greater the risk would be that he would find out about her past. A past that she wanted to forget. Sylvester 'Sly' Capelli never thought a woman could be so suborn and irresistible at the same time until he met Nikki Jennings. There was something about her that he needed to know about, only every time he tried to get close, she would push him away. Wanting to know the truth behind the woman he was falling for, Sly finds that her past is no different than his. Keeping her safe is the only thing he wanted to do, but when obstacles get in the way, he has no other choice but to call on his brothers at Jagged Edge Security to help him out. Will Nikki finally be able to admit the love she has for Sly or will her destiny catch up with her before she can? Will Sly be able to get to her in time before she is gone forever?