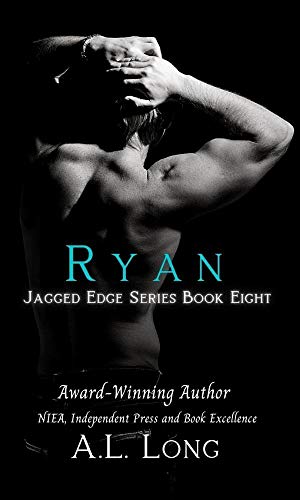 about this book: Following the same routine, day in and day out, Charlie Winters was about to give up on getting the break she deserved. Things begin to look up when her brother Nick suggested she to come to New York to work at his landscaping company. Moving from the small town of Cedar Grove to the big Apple was everything Charlie dreamed of, until her brother witnessed a brutal murder, which put his life in danger. Charlie would do everything she could to protect him even if it meant contacting the boy she fell in love with as a teenager.

Leaving the only girl, he had ever loved, the last thing Ryan Hyatt expected was to run into her, especially in Manhattan. Regretting his decision to push her away after he had enlisted in the military, he tried to make it up to her by offering to protect her brother Nick. When tragedy stuck, he soon found that his brother Josh may have been involved. Ryan would stop at nothing to protect the woman he would never stopped loving.