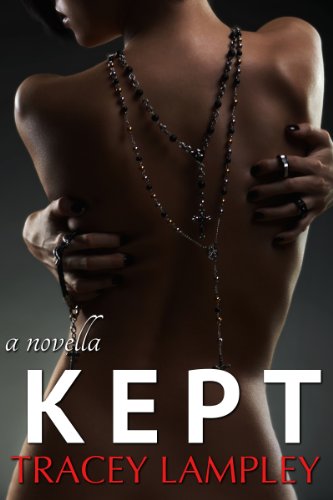 about this book: When Carrington Grant took Kate as his mistress, he intended for it to be for life—or until he was tired of her. But Kate has other plans in the form of tall, dark and handsome. She has her eye on a former NFL football player, Lamar Burton who'd like nothing better than to get with Kate.

In his arms, Kate experiences sizzling sex between satin sheets. The alliance places Kate's life in danger. In fact, her friends think she's flirting with murder. As Kate leans on her two best friends, she finds the tug and the chemistry with Lamar undeniable. So Kate ends things with Carrington Grant who will not be ignored.

But what can she do against the powerful Carrington Grant? It depends on how far Kate's willing to go. Just when Kate thought her enemy was Carrington Grant, she has reason to believe Lamar Burton might want her dead. Forced to fend for herself, Kate takes matters into her own hands. Will she escape the would-be-killer's clutches? Only if she learns the identity of her would-be murderer.