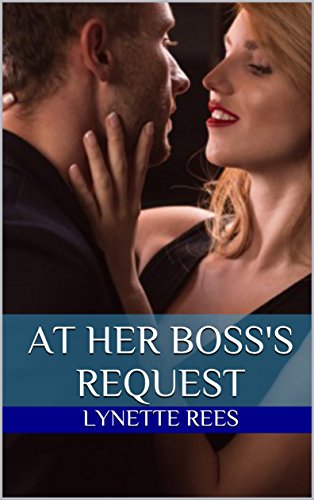 about this book: When Sandy Perkins runs into an awkward customer where she works as a manageress, in a charity shop in small Welsh town, she becomes annoyed. The 'customer' later reveals himself to her as new area manager, Matt Walker. The reason Sandy is so angry is because her emotions are all over the place after losing her fiance in a motorbike accident a few months previously. She's still grieving the loss. Having just returned from a spell of working for a children's charity overseas, Matt has no idea of this of course and when he discovers this, he plans on making it up to her.

The charity they work for is in trouble and might be forced to close down soon if someone doesn't come up with a good idea to raise funds! Added to this, is the fact that Sandy has a stalker and she has no idea who that person is...makes for a roller coaster of a ride for her, particularly as she finds herself falling for the very man she should resent at the same time. Her life is in danger though, and Matt does everything he can to protect her from the evil stalker.

I first published this book ten years ago to raise funds for a charity I worked for at the time. It was my first book and one I'm extremely proud of as my contribution by writing, publishing and selling this novel, helped to put a few bricks into the new building for the charity, which is still going strong today.

Other books by Lynette Rees (more)