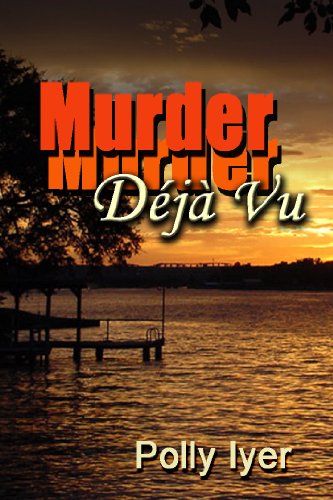 about this book: A murder exactly like the one that sent Reece Daughtry to prison for 15 years has the police and FBI after him again just when he has his life back on track. He works as a stone artisan and is beginning a relationship with a woman who believes in his innocence. But Reece won't be safe until the real murderer is caught. He begins a cross country trip to find the killer before the cops find him.

I got the idea for this story after all the stories of DNA freeing wrongly accused convicts. My guy is released on faulty technical evidence. I found a lot of examples while researching the story.

Readers are mystery lovers who like their stories with a bit of romance.

• Review 1: Murder Deja Vu is another winner ! The story is thrilling , the characters are rich , complex and fascinating and her sense of place and mood make it possible for one to slip into the story rather than just reading the words on a page. Her pacing is impeccable.

When I review books, I don't go into the story synopsis. I am more interested in letting people know whether the book is well enough written to be worth their valuable time. For this book, clearly the answer is a resounding "yes !" If these books come to the right person's attention they will be on the bestseller list.

• Review 2: Wow. 'Murder Deja Vu' had me hooked from the beginning and I could not put it down. The storyline was great and well written. The way the story unfolded was so good that I was quite surprised at the results. It took me by complete surprise. Full of mystery, suspense, thrilling scenes and romance. Dana is such a great lead. I loved her kindness and strength. Reece was also an amazing man. To go through what he did, he still held onto hope. The characters were great, except for Robert. That is one character I despised. An absolute must read. Highly recommended. 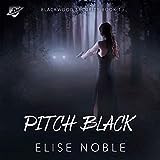