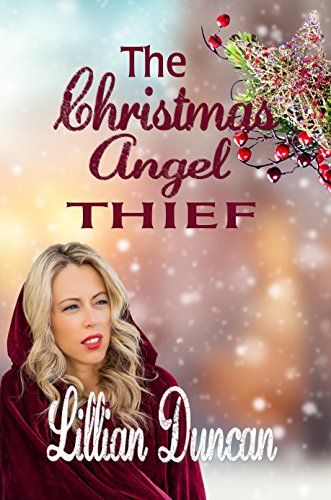 about this book: Zoe Adams chose to rebel against her father and his beliefs. Instead, she lived the party lifestyle with the rich and famous of Hollywood—until she disappeared. Unlike the Prodigal Son, she can't go home because Zoe Adams has a secret, one that's worth killing for.

She's decided keeping that secret is the only way for her to stay alive. After years of hiding, she's lonely and misses her family; and it only gets worse as Christmas approaches. Instead, Zoe must resign herself to the fact she must stay in hiding to keep herself and her family safe.

When Ex-FBI agent turned preacher, Marco Bernstein's path crosses with Zoe's, he recognizes her and makes a promise that she'll be home by Christmas. But keeping that promise turns out to be even more difficult than he'd ever imagined—and more dangerous.

Zoe's not the only one running from something. Marco thinks he's made peace with a past he can't change. Both Marco and Zoe must face their past if they want to have a future.