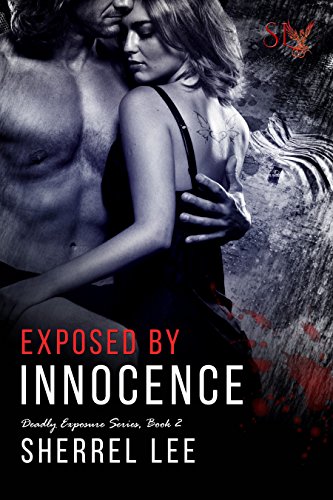 Two young children found abandoned on the streets. One hiding with runaways in an abandoned building. The other shot and put in the trash to die.

Ashley Gibson and Michael DeMarco must once again partner to dig into the deepest, ugliest depths of the world of pornography.  This time the perverts are stealing and forcing children to perform abominable acts for them.  These spawn of the devil  film and sell in the darkest corners of the internet without conscience, filled only with lust and greed.

The horrors of the investigation drives a wedge between Ashley and Michael as they fight to overcome their internal doubts. DeMarco wonders if he can continue to stand by Ashley. Ashley begins to doubt her commitment to the people in an industry she hates. A industry that she now passively supports having inherited and interest in various venues. And now something new has been added--she has taken in one of the lost children and wants to keep her safe. Can she do that and remain involved?