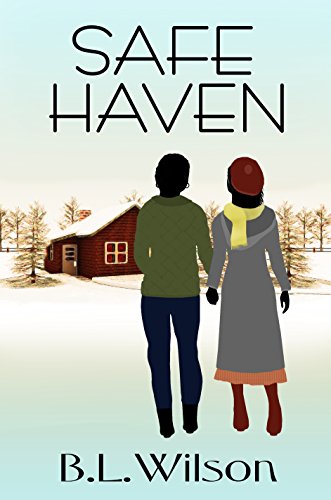 about this book: A runaway 'wife' discovers love in the arms of a female doctor who treats her broken bones and bruises then mends her broken heart.

Joanna Fairfield AKA Ms. Smith AKA June Davis is on the run from a murderous man who wants more than her love. Vicious killer Vernon Brown wants to take Joanna's son, adopt him and kill her. Running away for the second time on a dark stormy night, Joanna stops in a place called Eagle View, North Carolina. It's the small town her grandmother always claimed was a good place to raise any child. Her son, Danny is ill and she needs a doctor. When she meets the town's one and only family doctor, Dr. Ellie Winston, sparks fly.

My novel is so much more than the descriptions above. It's also a labor of love for me. You hear so much nowadays about female victims of domestic violence being shamed for years about the abuse they suffered or how the abuse happened and why they stayed to endure the suffering. You rarely hear why the women left and what happens to them after they leave. You almost never hear about the abusers or the batters in the women's lives either. My book tells the story of one woman's struggle to leave and make a life for herself far away from her abuser. My book also introduces the abusive batterer and his motives for what and why he does it. I hope is that victims of domestic violence find or create their own safe haven as I did.