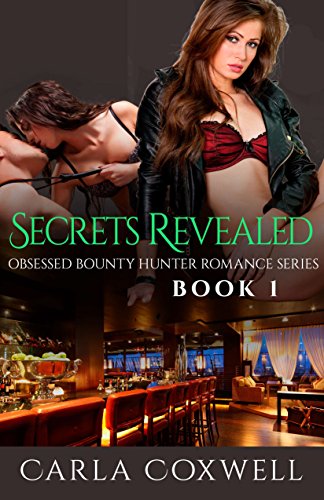 about this book: What is Jacqui to do now that her entire family has been taken from her? After having witnessed the horrible deaths Jacqui escapes her emotions by drowning her sorrows in wild abandonment and sex with as many men as she can pick up in a night at the bars. She loves how they fill the void, literally! But then at the lowest point Jacqui realizes that she is torn up inside over the justice that she wants for her family while dealing with her own emotional demons. Jacqui turns her life around after the secrets around her family's murder come to light causing her to take it upon herself to become a bounty hunter. In order to avenge her family's death, she becomes a stronger woman who is not just having sex to forget. When she least expected it, she found herself madly in love with a man who she found out belonged to someone else. Now the romance and mystery unfold!