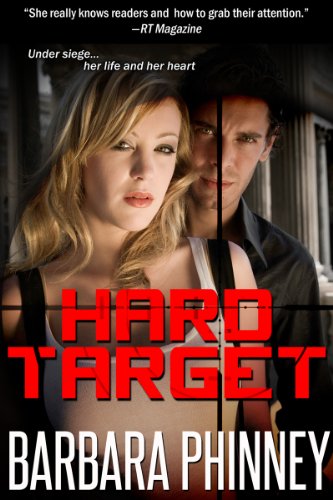 about this book: After a visit to Cochabamba, Bolivia, for a mission trip, I knew I needed to write a unique tale set there. And when a friend became the security chief in another South American embassy, I coaxed some information from her and was certain that my heroine would be a Military Policewoman.

Sergeant Dawna Atkinson knew this embassy posting was her last chance to prove to difficult supervisors that she'd learned her mistake two years ago. And from that instance on, she would forever tuck her heart away.

But when a bomb explodes at her embassy, her supervisors send down Tay Hastings to assist. Tay was the one person she never wanted to see again. The man who should have taken half the blame for that one mistake on her record.

Tay had wanted to take the blame for their one night of indiscretion, but the supervisors saw an easier way out. Now, years later, he is determined to prove to Dawna that he is worth a second chance.

Except that a sniper, a killer, and a mysterious government official all plan to stop Tay and Dawna's investigation...and any chance they can ever find love again.