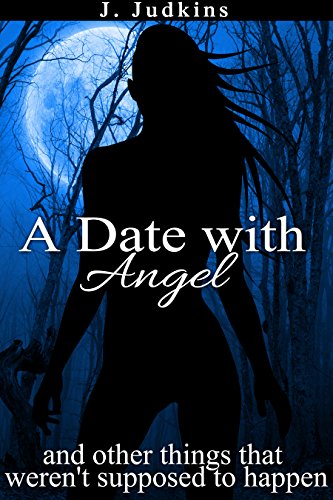 Book: A Date with Angel - and other things that weren't supposed to happen by J. Judkins

about this book: A retelling of the classic story of Girl meets suspected Alien woman attempting to pass for human.

Alien claims to have lost her memory

Girl can't deny the accusation without revealing she knows Alien's secret. A relationship is formed

Girl accuses Alien is scheming to seduce her, believing Alien is hoping to establish credibility as a girlfriend

You get the idea

Buy the ebook worthy enough of being stolen by internet pirates, a fact which surprised the author! Lots of five and four star reviews on Amazon, and a one star from a guy who'd rather drink tea, apparently. Please give it a shot! Hopefully not through piracy!