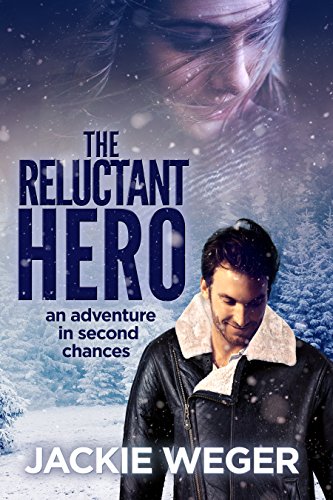 about this book: Sometimes a writer will come across a tidbit of news that sparks the "What if?" question and our imaginations take off like a howling wind. A tiny plea in the corner on the first page of a small local newspaper did just that for me. The plea was for donations to buy plane tickets for a group of hard-to-place orphans to participate in a conference in the Northwest United States. The conference brought together prospective adoptive parents and this special community of orphans. There are several of these types of conferences every year, sponsored by a group of states, and usually funded with grants from the federal government. The grants pay for the meeting site and the expenses to notify prospective parents and those who house the orphans. But the funds do not extend to paying the orphan's way or their fees for transportation, food, etc. Well, if you have ever been to a conference, you know the drill. I knew a couple of former navy pilots, picked their brains and had one guide me to write the landing scene on the frozen lake. Thus, I had the plot and the characters. I will tell you, the orphans in The Reluctant Hero almost stole the book out from under me. I was hard pressed to write the romance bit. If it were not for orphans, the social worker, Rebecca Hollis and the pilot, Parnell Stillman would never have crossed paths. For the writer, this was a treasure trove to mine. All seven of the characters are misfits. Together they don't make a whole, but in the end perhaps a family? Sort of.

Other books by Jackie Weger (more)


Tug-on-your-heartstrings romance at its finest

I just finished reading THE RELUCTANT HERO by Jackie Weger, and knew from the first few pages the book was going to be a five-star read. This gem of a story is adventurous, humorous, tug-on-your-heartstrings romance at its finest. From the funny and adorable orphans discovering they have the "right stuff" to survive a plane crash in the icy wilderness to the awkwardly blossoming love between Captain Stillman and Rebecca, this book does not disappoint. A "very good" seems hardly praise enough for such a finely crafted novel or the skill of its author. The Reluctant Hero reminded me of a tantalizing blend of Amazon Lily and Romancing the Stone, only in this book the children are the jewels.