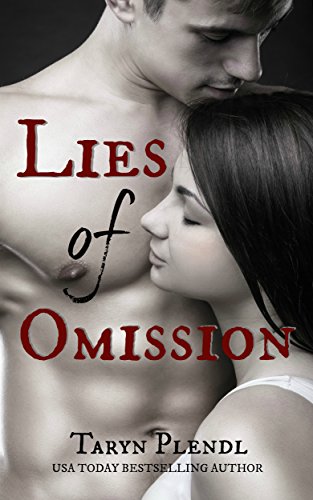 about this book: Payton is the product of a sketchy upbringing, but she doesn't allow it to control her. She is fiercely independent, but when she is thrown together with Garrett as the result of a frightening encounter, she starts to allow the walls she built around her heart so long ago to crumble.

Garrett is hiding his own secrets, but his attraction to Payton forces him to push them aside. Their new found love is built on lies of omission. Will it prove to be too much for them both?

This book proved to be a marathon rather than a sprint for me. I had began Omission last year and stopped when I couldn't decide where to go with it. I ended up finishing a three part series in between. When I finally decided what direction to move with it, it just flowed. It just proves that sometimes you just have to walk away for awhile rather than try to force it. I am very please with the finished product.

Who will enjoy this book? Anyone who loves a good romance with a bit of suspense.