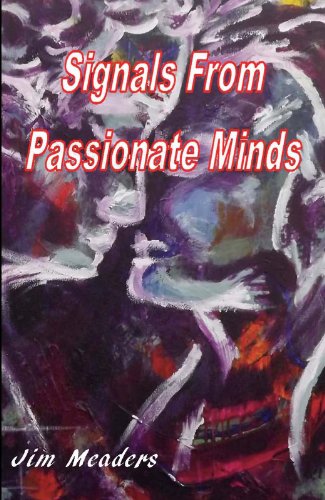 about this book: In what would be a normal teenage period, James finds that he has become enamored with a supernatural being. This after having almost died by a prior love that also was of the blood-hungry genre. Now, with Lilith - his true love - he finds himself facing once again supernatural entities that no human should have to face and which there was no doubt that he would not be able to overcome. Not, at least, on his own. However, Lilith has unexpected talents that never cease to amaze the teenage boy, and her love for him stands as a shield against those who would do him harm.

The third book in the series that began with The Summer of My Fourteenth Year and continued with Hitchhikers in Each Other's Mind, James finds himself as the star of attention by some very mean people, people that he would just as soon miss becoming acquainted. Still, love conquors all, or so they say, but will love and a talented young girl be enough to save James?