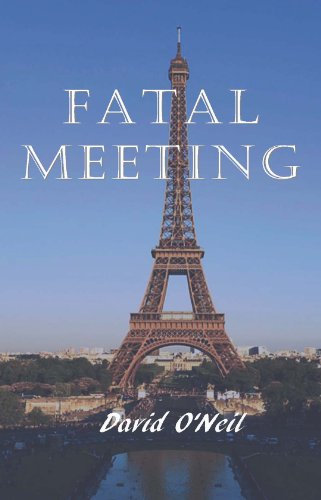 about this book: Living in the United Kingdom and being an ever student of humanity combined with my love of water and sailing, it was only natural that any story that I wrote would combine as many of those ingredients as I could. I chose to take a couple of young university students, naive and unafraid, but who had found each other, and place them in extreme jepordy to judge their reactions. Just as one would expect, they respond magnificently, taking on gangsters from both the United Kingdom as well as Europe as they face death on repeated occasions.

Eschewing the typical cut and dried trend of secret agents to the rescue as may be found in many novels, I chose to have my young people face the challenge on their on, and if they survived, grow into a series of other adventures and escapades as their talents ripened and were honed into a fine sense of survival. Reading it after I finished was almost as much fun as writing it and I am looking forward to an ever expanding series of adventures for the young couple as they mature in love and in experiences.