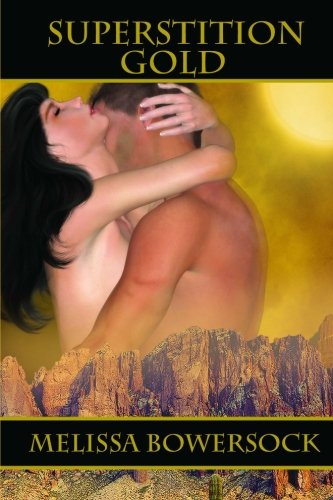 about this book: A pampered young woman leaves her home in New Orleans to travel to the wilds of frontier Arizona, hoping to find out about the father she never knew. Confronted by the handsome but disapproving Major Ryan at Fort McDowell, Leigh Banning discovers that her father's legacy has become intertwined with the famed Lost Dutchman gold mine hidden in the rugged Superstition Mountains. At her insistence, the major agrees to escort her into the Apache stronghold where she might find clues to her father's death. The time Leigh spends in the Apache camp and with the major and his Pima Indian scout, Walking Bear, only serves to rip away her civilized façade, baring her soul to the harsh land, harsh lessons and the desires of the two strong men. Leigh is left with nothing but her battered pride and the burning question: which man does she love more?

• "A wonderful romance ... A wonderful book and well worth the read." — The Romance Studio