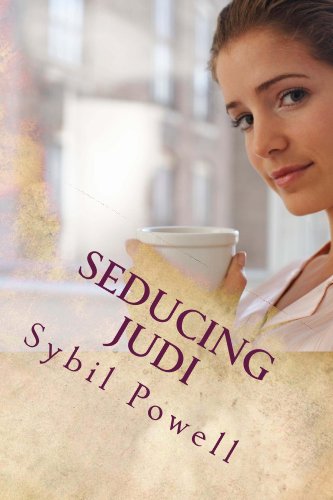 about this book: Judi Sheriden was a happy wife of Irish extraction who worked in a small Yorkshire manufacturer, where she had settled into a relatively humdrum life. When a new foreman Pete was employed she became besotted by him. He naturally took advantage of the situation and a love affair developed. Unknown to Judi, Pete had a mental condition caused by his service as a soldier in Northern Ireland which caused fits of bad temper and cruelty. As the affair developed so did Pete's defects which for much of the time Judi excused believing wrongly that once they were married she would be able to handle them.

On finding out about the affair, which Judi refused to stop, her husband sought a job abroad and moved away from the family home. This played straight into Pete's hands leaving Judi vulnerable to his evil plans. These included blackmail and prostitution which he excused to himself because of her Irish decent. After a number of unhappy events the plot leaves Judi little option to join her husband and allows for a happy ending.