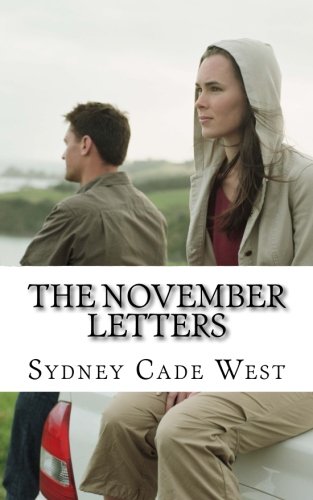 about this book: In November 1981, Terri Evans opens a special delivery packet from an attorney in Mobile while her son, David, watches. Her heart races. Terrified that it's bad news about Clint, she reluctantly reads the cleanly typed letter. It's not about David's father. It's about hers. It's about someone named Christopher Landon; a man she doesn't know. His signature is on the Cashier's Check that's made out to her, but the attorney's words accompanying it can't be true. This is a mistake. She puts the letters away without reading the second one and keeps the contents of the first one to herself. To David and Terri, the money means they don't lose the ranch - period. To beloved ranch hands Will and Collin, it means all that and more. The secrets they're keeping are surfacing, and when Terri opens the second letter, they're one step closer. Terri closes her eyes. With his first gentle words, Christopher Landon tears her world apart.